It is said that charity begins at home and this saying is true when it comes to the pursuit of my dreams. My biggest inspiration was my grandmother, a lady with a golden heart and a truly caring soul. Her compassionate and kind nature brought out the best in everyone. She made it her mission in life to care for underprivileged children who needed love, guidance, support, and most important, a roof over their head because they were orphans and victims of the Korean War.

After the war, my grandparents were distressed to see the large number of children on the streets who had become orphans or whose parents were missing. My grandmother took in some of these children to give them shelter. As more and more children came to the house asking for food, my grandparents decided to open an orphanage. Within two years more than 100 children had sought shelter at the center.

My grandparents had a strong belief in the power of education, and they wanted the children they helped achieve the highest level of education that their abilities would allow. Most of the orphans went to college, and some eventually served in venerated positions in the Korean government.

Seeing the love and care my grandparents gave these orphans, treating them as their own children, always inspired me. I felt pride in having these wonderful people as my grandparents. My grandmother would sit with me and share stories about the orphans. Most of the stories had an air of melancholy, but hearing them made me more appreciative and helped me feel grateful for the things and people I had in my life.

One of the things my grandmother would tell me again and again was that the children craved interaction and love, so she encouraged me to speak with them and offer love and support. My grandmother’s love for people was genuine and I witnessed firsthand the change love brought to those kids. She was an exceptional person, and I will always treasure the time we had together. Touching Heart is in honor of my late grandmother, who always believed that the world can be a better place if we share our love and kindness with everybody. Therefore, the Touching Heart organization is dedicated to my beloved grandmother, Kang Jung Sook. 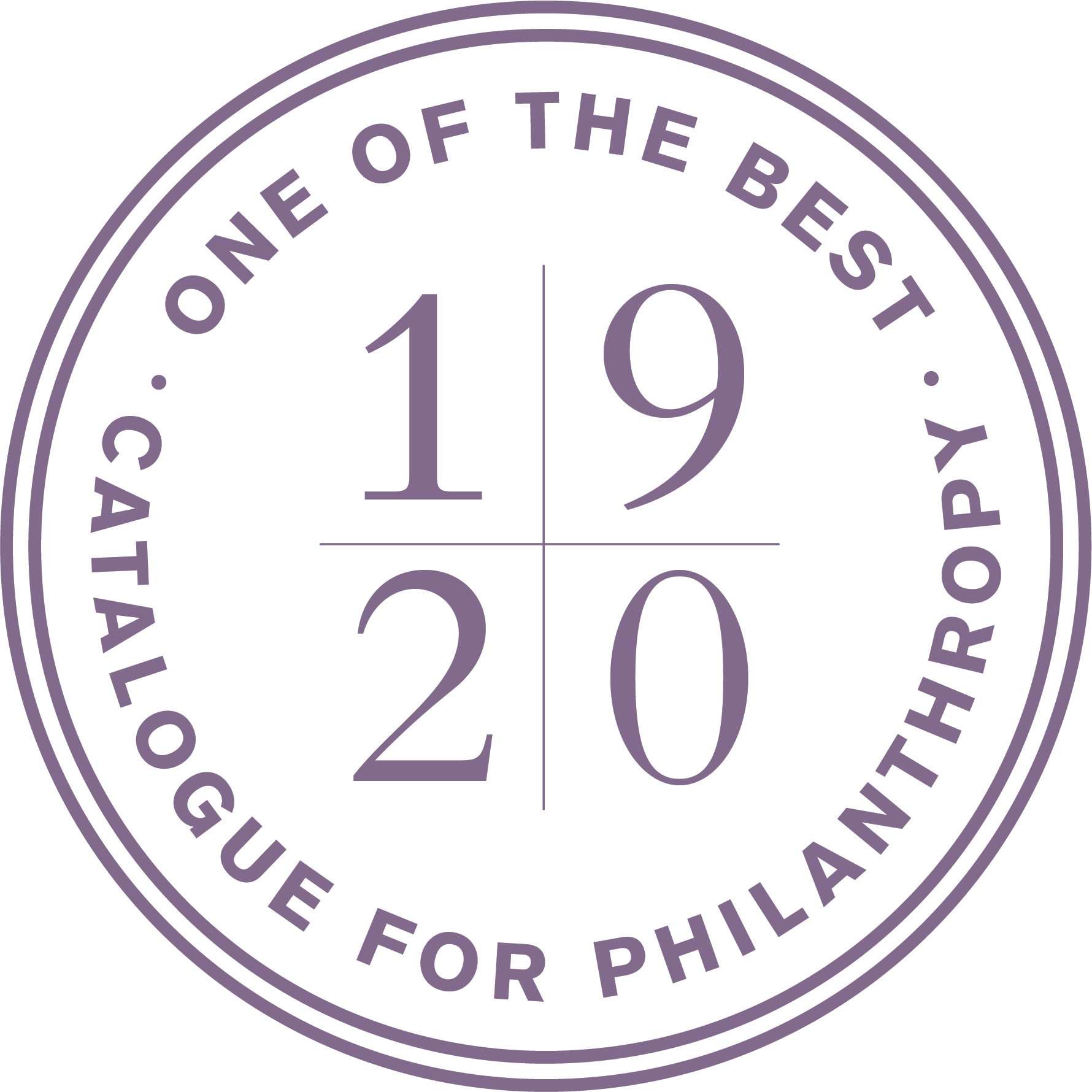